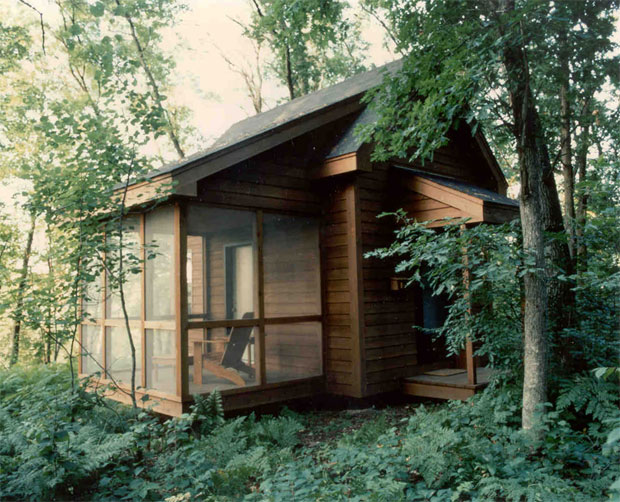 Thérèse was born into a French family in 1873. Despite her grief over her mother’s early death, Thérèse’s childlike soul was on fire with the love of God. At age fifteen, she received permission to enter the Carmelite Order. There, she began to practice a way of life and prayer that sought to find God not in great works, but in the ordinary events of life.

She described her “little way” as one of spiritual childhood (Matt. 18:3), surrendering to God’s love with simple faith and gratitude. Thérèse responded to the kindness and love that God had shown her by taking advantage of every opportunity in her routine daily life to express love to others.

Although she knew God loved her, Thérèse often experienced spiritual dryness and seldom felt the assurance of God’s presence. She once described herself as a “little flower” who survived both the warmth of summer and the storms of winter. Before dying from tuberculosis at age twenty-four, she said, “I feel that my mission is about to begin….I want to spend my heaven doing good on earth.” And so she has, leaving us a simple message–that love heals.

This young Carmelite saint, whose literary output consisted mostly of her autobiography Story of a Soul, was declared a Doctor of the Church by Pope John Paul II on October 19, 1997-only the third woman in history to be so honored for her wisdom. The Church has set aside October 1st to celebrate the holy life of St.Thérèse.