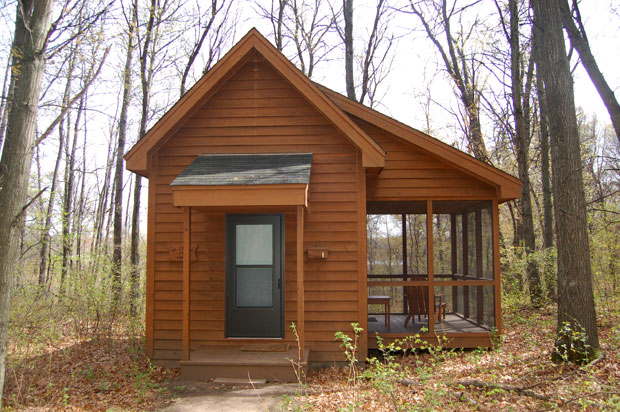 St. Clare was born into a wealthy family in Assisi, Italy, in 1193. When she was 18, she heard Francis of Assisi deliver a series of Lenten sermons and was inspired to ask his help in living a life for Christ apart from the options offered by her society. She secretly escaped from her family and was accepted into Francis’s community, where she donned a penitential habit and cut off her hair as a sign of her espousal to Christ.

Clare stayed for a while in a Benedictine convent, and when her angry family tried to force her to leave, she refused, saying that Christ had called her to his service. Soon after, Francis encouraged her to found a woman’s community near the Church of San Damiano on the outskirts of Assisi. As abbess (head of the abbey of nuns), she quickly attracted other women, and within her lifetime additional communities were established in Italy, France, and Germany.

Unlike the Friars, the Poor Clares lived within an enclosure. They shared Francis’s passionate commitment to “Lady Poverty”: leading austere lives, wearing no shoes, sleeping on the ground, abstaining from meat, possessing no property, and maintaining a holy silence. It has been said that of all the followers of Francis, Clare was the most faithful, and Francis trusted her wisdom and counsel. She lived for 27 years after his death and died in 1253.

The Church has set aside August 11th to celebrate the holy life of St. Clare.