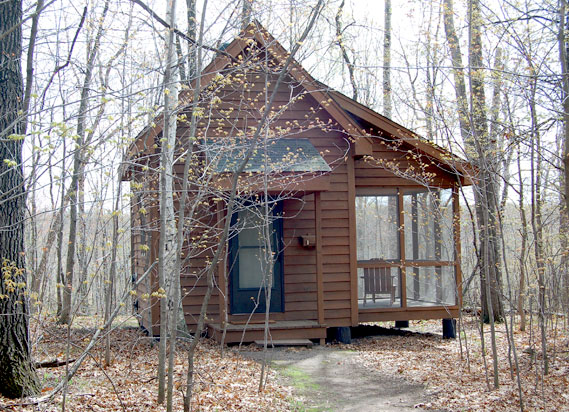 A loyal follower of Jesus, Mary Magdalene knew him, listened to him, talked to him, touched him, and loved him. She was present at the foot of the cross with Mary, his mother, and John, his friend, as they witnessed Jesus’ suffering and death.

According to the account in John’s Gospel, early Sunday morning after the crucifixion of Christ, Mary Magdalene went to the tomb to anoint Jesus’ body and found him missing. She ran to tell Peter and John, who ran back and saw the empty tomb.

After they left, Mary remained behind. As she looked into the tomb, she saw two angels who asked why she was weeping. She replied, “They have taken my Lord, and I don’t know where they laid him.” She turned and saw Jesus, but she didn’t recognize him at first, mistaking him for the gardener. Then he called her by her name and she responded “Rabboni!” The first person to see Christ after his resurrection, Mary Magdalene announced to the disciples what Jesus had told her–that he would be returning to his Father, God (John 20:1-18).

Mary Magdalene’s encounter with the risen Lord shows us what can happen as we quiet our hearts and listen for his voice. He wants to make himself known to us just as intimately as he revealed himself to Mary. As we experience his presence, we too can say, “I have seen the Lord” (John 20:18). The Church has set aside July 22nd to celebrate the holy life of St. Mary Magdalene.